Exploring you was never that easy

All this feels strange and untrue 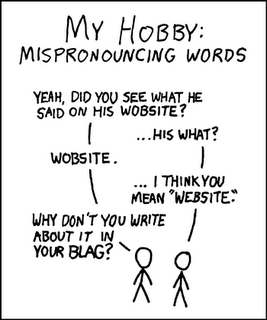 While Lets is sleeping, dreaming with purple cows, I´m here! And what is worse is that I´m not even eating chocolate ice cream.
Postado por Ethan às 10:05 AM 9 comentários: